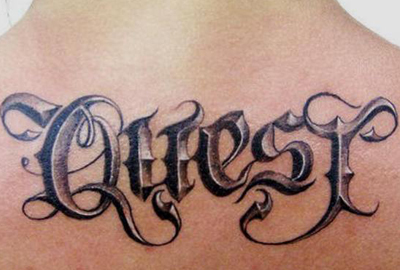 It is impossible to argue that probably among the popular tattoo styles one of the first is the Gothis one. People tend to romanticize Medieval times as well as death and tragedies and these are the first associations you get when thinking about Gothic style. The Goth culture gets more or less in fashion but there is no period when it has no lovers at all. Goth bands' quotes will always get tattooed and the inevitable cosequence of it is the necessity of the more and more Gothic tattoo fonts to appear. The Gothic style is always recognizable since a huge amount of videogames companies and musicians love to use it on their covers. Nevertheless this style might have lots of varieties depending on the level of the font's simplicity. There are easy to read fonts and complex ones, so do not forget to give a proper thought if you wish your tattoo to be understood by people around. Sometimes it is better to leave some mystery in the meaning of it particularly when it says something really personal. There are different categories of gothic tattoo fonts.

Some remind of Medieval times and might give the feeling that their ornaments were ripped out from some old book written and rewritten in hidden monasteries. Being laconic and not overcrowded with decorative features they are mostly not difficult to read. This fact differs them a bit from Celtic ones. They have more quirky elements which make them remind of pieces of exquisite art more than of letters. It is understandable when you reminisce about the history of Celtic traditions where not the letters were used but runas. And even runas were needed to note the secret spells of druids. There are actually some modern variations of gothic style too. All of them anyway have wide lines, pointed strokes and similar decorations. The Gothic tattoo fonts are mostly popular among young men, women rarely use them but sometimes they also can find some romantic fonts that look lightly compared to the more traditional ones. So if your imagination has an ideal tattoo with a gothic font used do not worry: it is perfectly possible to find one for any purpose. Gothic tattoo fonts have lots of variations but all of them look really beautiful and that's what puts them together. 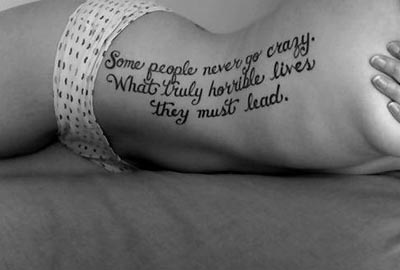 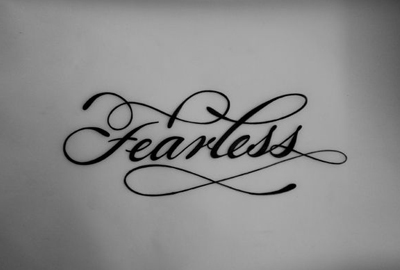 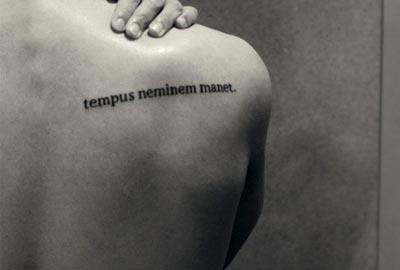